He was born in Istanbul. After receiving Hotel Management and Tourism Vocational education, he studied foreign languages.
As of 1980, he started to work in the tourism sector in fields of hotel management and travel agency profession.

As of 1995, he began tour operator activities as Detur, in Russia, Finland, Norway, Sweden and Denmark. Today, Detur serves over 250 thousand guests in Northern countries.
Firuz B. Bağlıkaya, who also served as an Executive Board Member for a certain period of time in Turkish Basketball Federation, participated in important international organizations in Turkey and Europe such as FIBA World Basketball Championship, World Golf Championship and Final Four European Basketball Championship.

He served as the Vice President of TÜRSAB between 2011 – 2014 and since March 2018 he is the President of TÜRSAB.
Bağlıkaya, besides serving as the President of International Congress and Exhibition Center Facilities Operation Trading Inc. (UKTAŞ) and Kuşadası Ephesus Congress Center (KOMER), is also the CEO of İstanbul Lütfi Kırdar International Convention & Exhibition Center (ICVB), Executive Board Member at DEİK – Foreign Economic Relations Board and Member of the Health Tourism Educational Working Group, Chairman of the Executive Board and Chairman of the Board of Trustees at Tourism & Travel Agencies Foundation (TURSAV), Deputy President of Tourism Development and Education Foundation (TUGEV) and Member of the Assembly of Travel Agencies and Tourist Guides at the Union of Chambers and Commodity Exchanges of Turkey (TOBB). 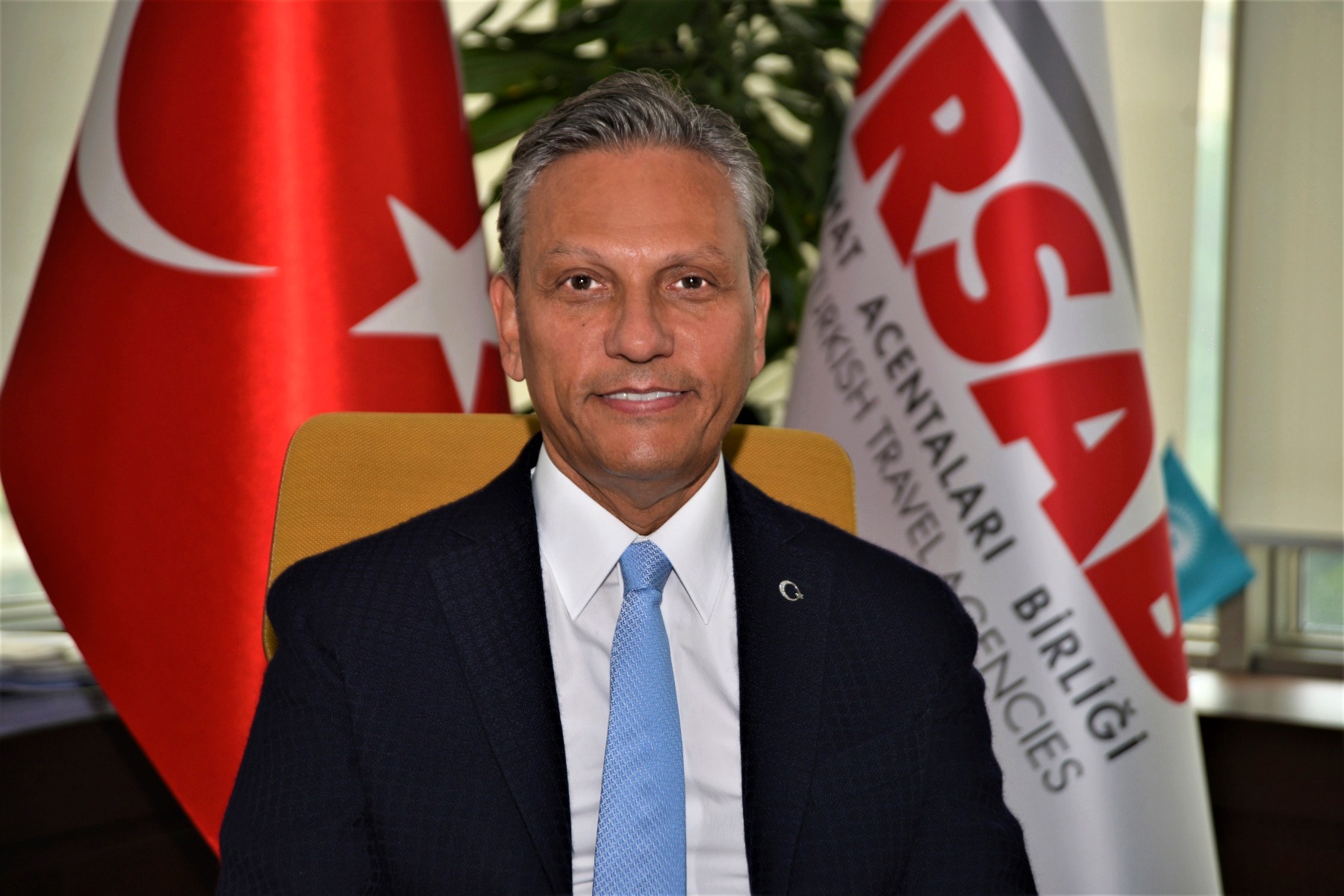 ALL NEWS
ALL ANNOUNCEMENTS